The Art of Power Naps

How much sleep do you need? 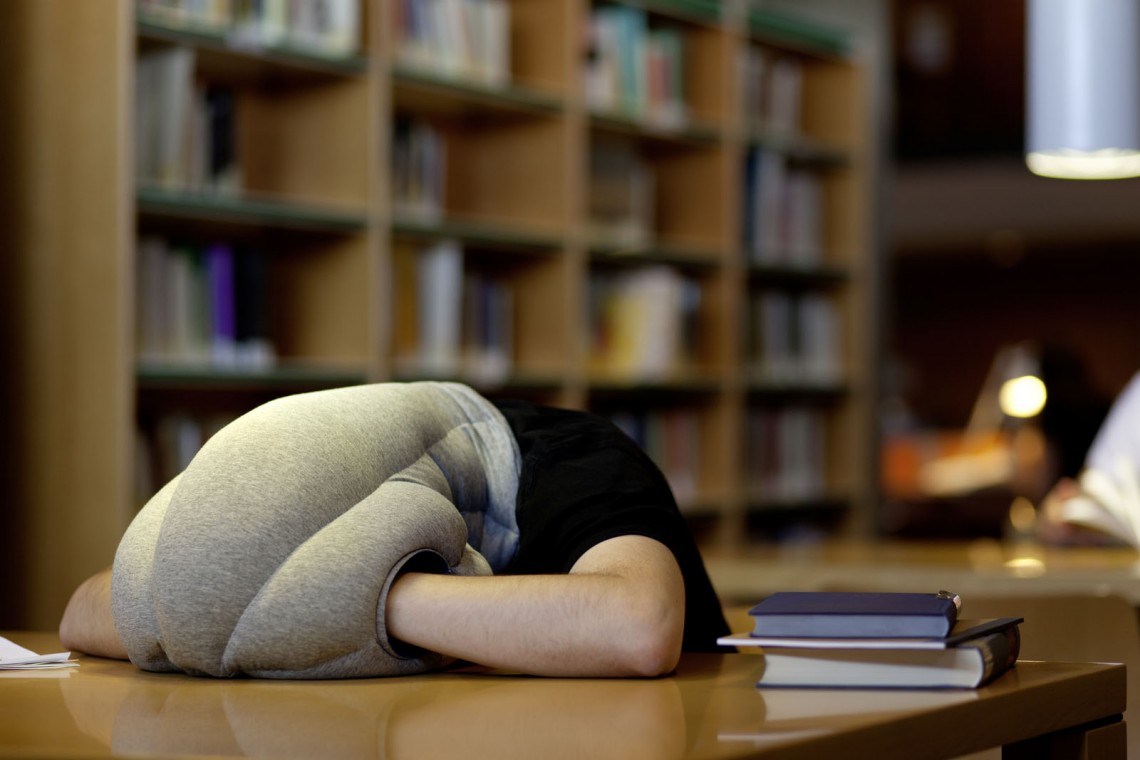 Unlike 85% of all mammalian species, humans sleep just once a day. According to medical professionals people in the UK are struggling to get enough sleep which is leaving them tired during the working day. Sleep is restorative and necessary but sometimes we don’t get enough so power naps are recommended.

Power naps can alleviate our so-called sleep deficits, but they can also boost our brains, including improvements to creative problem solving, verbal memory, perceptual learning, object learning, and statistical learning. They help us with maths, logical reasoning, our reaction times, and symbol recognition. Naps improve our mood and feelings of sleepiness and fatigue. Not only that, napping is good for our heart, blood pressure, stress levels, and surprisingly, even weight management. Naps can also reduce stress, which is not a small thing as far as our overall health is concerned. Researchers discovered that a 45 minute nap literally lowers blood pressure.

How Much Sleep Do You Need?

The body needs 7-8 hours of sleep per day; 6 hours or less triples your risk of a car accident. Interestingly, too much sleep-more than 9 hours-can actually be harmful for your health too; recent studies show that those who sleep more than 9 hours per day don’t live as long as their 8-hour-sleep counterparts!

Missed Sleep is cumulative; if you lose sleep one day, you feel it the next. If you miss adequate sleep several days in a row, you build up a ‘sleep deficit’, which impairs the following: Reaction time, Judgement, Vision, Information processing, Short-term memory, Performance, Motivation, Vigilance, Patience. Fatigued people also experience more moodiness, aggressive behaviours and more stress.

When you sleep you pass through 5 stages of sleep, known as a sleep cycle. Each stage can last from 5 to 15 minutes. A completed cycle of sleep consists of a progression from stages 1-4 before REM sleep is attained, then the cycle starts over again. These stages include:

NREM stage 1: This is a stage between sleep and wakefulness. The muscles are active, and the eyes roll slowly, opening and closing moderately.

NREM stage 2: You begin to fall in to deeper sleep and sleepers become gradually harder to awaken. This is usually the point to wake from a nap, this will enhance alertness and concentration, and sharpness of motor skills.

NREM stage 3 & 4: Deep sleep, this stage is called slow-wave sleep (SWS). It is the stage in which the body repairs itself and the sleeper is less responsive to the environment. As you get older, you sleep more lightly and get less deep sleep. Deep sleep helps us remember facts, places, and faces.

REM: The sleeper now enters rapid eye movement (REM) where most muscles are paralysed, during which the mind is repaired. Sexual arousal and oxygen consumption by the brain is higher than when the sleeper is awake. An adult reaches REM approximately every 90 minutes, The first period of REM typically lasts 10 minutes, with each recurring REM stage lengthening, and the final one may last up to an hour. REM sleep occurs as a person returns to stage 1 from a deep sleep. When you toss & turn, that’s usually when a cycle is about to renew.

Many experts advise to keep the nap between 15 and 30 minutes, as sleeping longer gets you into deeper stages of sleep, from which it’s more difficult to awaken. However, research has shown that a 1-hour nap has many more restorative effects than a 30-minute nap, including a greater improvement in cognitive functioning. But saying that, naps longer than 30 minutes run the risk of developing “sleep inertia” – that unpleasant groggy feeling that takes a considerable amount of time to shake off.

Research has shown that naps at different durations result in different benefits:

•  Six-minute naps, known as ultra-short sleep episodes, can improve declarative memory (i.e. a type of long-term memory that pertains to our ability to recall facts and knowledge)

•  A 10 to 20 minute nap will provide a quick boost of alertness & enhances both performance and learning ability.

•  A 30 minute nap increases instant-memory so will help you remember facts, faces and names

Infants usually require about 16-18 hours of sleep per day, while teenagers need about 9 hours per day on average. According to a brand new study conducted by Rebecca Spencer, daytime sleep is critical for effective learning in young children. Classroom naps boosts the learning capabilities of preschool children by enhancing the memories they acquired earlier in the day. Conversely, children experience deficits in performance when they’re nap-deprived — deficits that cannot be recovered during subsequence overnight sleep. The researchers conclude by saying that, “distributed sleep is critical in early learning; when short-term memory stores are limited, memory consolidation must take place frequently. ” Sleep-deprived children between the ages of 2 and 3 “show more anxiety, less joy and interest and a poorer understanding of how to solve problems…”

1. If you are going to take a power nap, the best time to take it according to experts is in the mid afternoon when a ‘slump’ tends to occur.

2. If you only have 5 minutes to spare, just close your eyes; even a brief rest has the benefit of reducing stress and helping you relax a little, which can give you more energy to complete the tasks of your day.

3. Find a comfortable place where you find it easy to rest. Set an alarm clock, and use a relaxation cd. Your mind needs to know that the rest is going to be within boundaries so that it can prepare and get the most benefits in a very short amount of time.

4. Calm your body by breathing slowly and deeply. Try meditation; it gives your body a rest and produces slower brain waves similar to sleep.

5. If you feel the need for an extra caffeinated boost, you should take an espresso shot during your relaxation phase, right before closing your eyes. Coffee takes a few minutes to go through your system, so it will give you a stronger “kick” at the end of the nap.

6. Avoid caffeine after 3 pm. It’s a stimulant that can disrupt your sleep and stay in your system longer than you think; its half-life is four to six hours! A 2008 study showed that naps are better than caffeine when it comes to improving verbal memory, motor skills, and perceptual learning.

#LSU Submission: Make the most of your college experience.