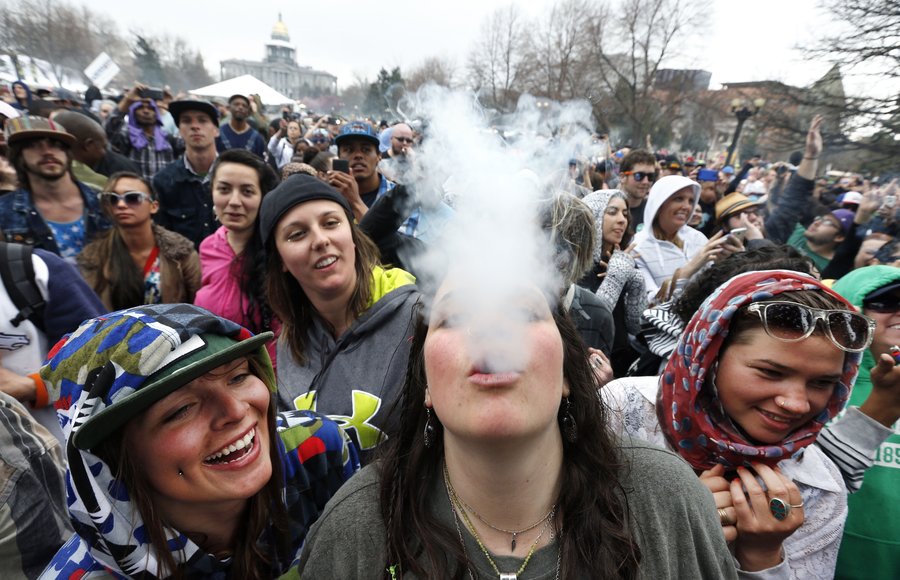 High Times the U.S. Cannabis Cup, is relocating from Colorado to California next month.

Colorado’s first-of-its-kind marijuana laws allowed the event to grow into the largest High Times Cannabis Cup in the world, drawing up to 35,000 visitors each day in April 2015 at the Denver Mart in Adams County. But after Adams County commissioners last month rejected High Times’ permit for this year’s U.S. Cannabis Cup, organizers announced a tentative move about 100 miles south to Pueblo — where the Cup ran into more regulatory issues and concerns over timing.

After the multiple clashes with county governments in Colorado, High Times decided to relocate the event to the National Orange Show Events Center in San Bernardino, Calif., for April 15-17, a High Times representative confirmed. The venue recently wrapped a two-weekend run for the the SoCal Medical Cannabis Cup earlier this year.

The Colorado event mentioned is a High Times Cannabis Cup-related concert at the 1stBank Center in Broomfield that was first announced in late-January.

What a night it was.

Peep the new wave of energy colliding the EDM culture with a trap lifestyle.

Meet the Self-Driving Mercedes-Benz of the Future